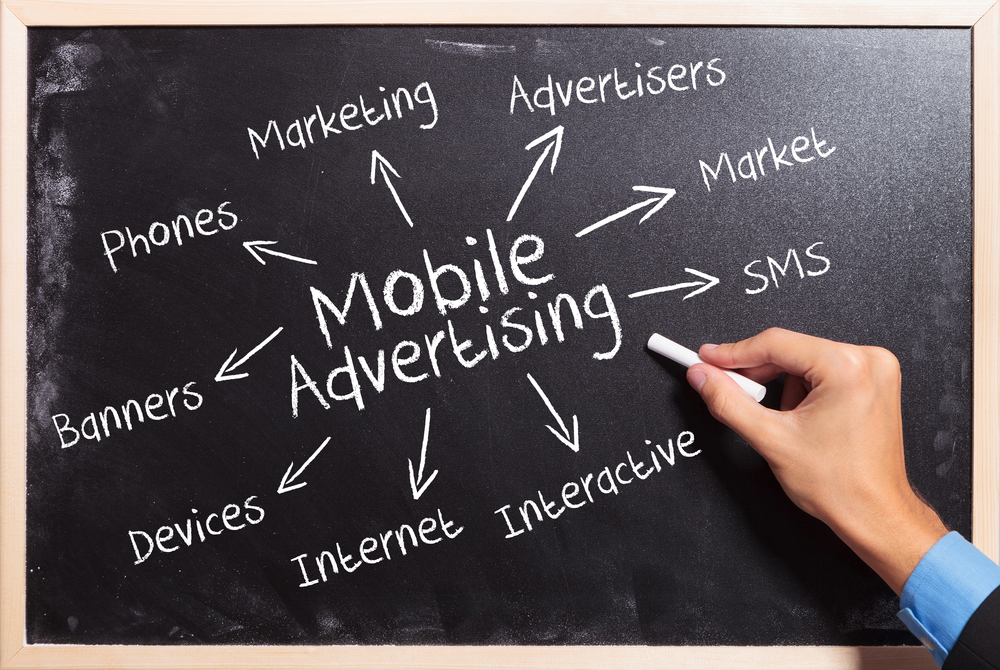 It seems like is the goal of every company to make money on mobile apps these days. The problem is that the cost justification is difficult to calculate. Depending on the nature of your app, there a number of ways to make money. Here are the 5 best methods:

This is the simplest and most straightforward way to make money on your mobile app, however it is NOT the most lucrative. Far less users will download paid apps than free apps. This fact also is dependent on what type of app you have.

Utility Apps Have High Conversion Rate
Users are much more likely to purchase small utility apps for a few dollars than any other app. If you have the next revolutionary flashlight app, and you are ready for primetime, submit it to the app store and watch your sales pour in.

For app owners that have high traffic and depend on volume (quantity not quality), the in app purchase, is the revenue generation tool of choice. According to Mary Ellen Gordon in her article in The Flurry, in 2013, users were 90% more likely to download free apps.

This method is a bit more technical than paid apps for instance. If you use in app purchases, you will need to add the code and logic to add premium purchase features in your app. The effort is worth it since your impressions will be substantially higher, due to the greater number of users you can potentially convert.

The third way to make money from your mobile app is to use embedded advertisements. This approach depends on the intention of your app like the previous two methods. To generate a substantial profit you will need to have significant traffic to your app. iOS pays 70% of the revenue generated. Google’s AdMob rates vary by campaign.

Cost Per Impression
The cost per impression is the amount of views an advertisement gets when a user loads the view where it is embedded. Using iAd and AdMob it is a grey zone on how much app owners are paid per impression. As I explain in the subsequent sections, The payout depends on the relation between impressions and cost per click.

Cost Per Click (Cost Per Click)
The cost per click is the number of times users click on ads that are shown to users of your app. Again, this is just another variable involved in calculating your payout. The number to be concerned with is the click through rate.

Click Through Rate (CTR)
The click through rate is the number of impressions divided by the number of clicks an ad receives. This number combined with value of the ad campaign make up what you are paid on ads. These numbers peak and dip based on the quality of the campaign and advertiser running the ads.

Cost Per Install and CPI Networks

The cost per install is revenue that is paid by an advertiser every time their app is downloaded as a result of a user clicking your ad. RevMob, ChartBoost, and PlayHaven are some of the biggest CPI networks. Advertisers that need to get downloads are willing to pay out large sums for the downloads of their app. This method includes integration with the CPI’s frameworks.

There is a significant amount of money to be made in small increments by white labeling your app. You can take your same source code and skin it for another company. This is advantageous for both the app developer and white labeled company because development costs are low. This fact stands to help both parties in gaining a fair price somwhere in the middle of both their expectations.

As you can see, there are a number of ways to make money with your mobile app. Depending on your platform and the nature of your app determines what revenue model is best for you.

Let us know in the comments what method has worked best in your experience.